Can you name every goalscorer from the 2022 World Cup? 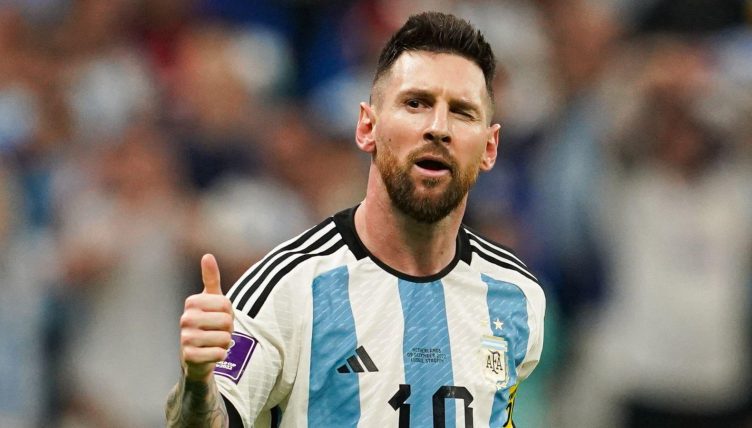 The 2022 World Cup saw a record number of goals scored in a single finals but can you name every goalscorer at the finals? Take our bumper quiz and find out…

The first two rounds of the World Cup were marked by a number of jaw-dropping results including Saudi Arabia beating Argentina, Japan getting the better of Germany, and Belgium’s Golden Generation losing to Morocco.

And the final round of group matches were perhaps some of the most dramatic ever seen at a World Cup, with Belgium, Germany, Denmark, Mexico and Uruguay all making dramatic exits.

The last 16 ran closer to expectations, with the majority of big-name sides finding their way through, although Morocco’s victory over Spain was a historic upset.

And Morocco continued their giant-killing run with 1-0 win over Portugal, with Brazil and England exiting the tournament at the last eight.

Argentina and France were the lucky finalists and they produced a match for the ages in Qatar’s Lusail Stadium, with two highest scorers at the tournament netting multiple times in an epic finale.

But can you remember every player that managed to score at Qatar 2022? There’s 116 to get and it’s a delightful mix of legends, big names and those who are currently making their reputation with their World Cup exploits.

We’ve only given you the country and number of goals as clues and the score to beat from the Planet Football office is 99/116 – but anybody that’s been watching the tournament avidly could easily beat our score – especially as we’ve given you 30 minutes to do so.

NEXT QUIZ: Can you name every Premier League player at the 2022 World Cup?