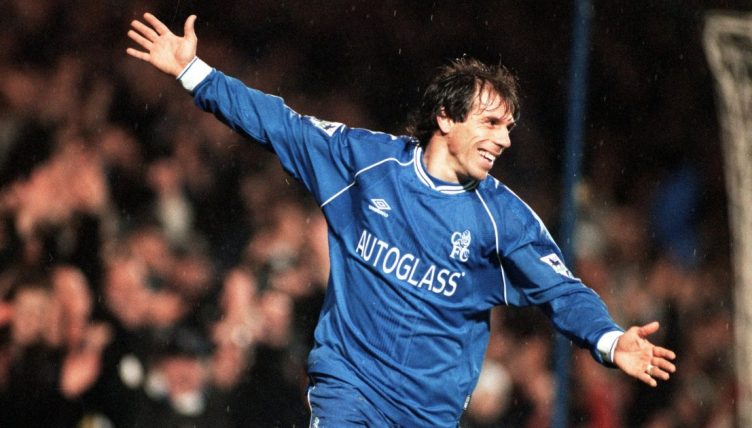 In the history of the Premier League, only 13 Italians have scored 10 or more goals in the competition – but how many of those players can you name?

Despite Italy’s success at international level and the strength of the Serie A, the country has not provided the Premier League with as many illustrious names as some of its European neighbours.

If you fancy another challenge once you’ve given that a go, why not try name every keeper to play for England during Buffon’s Italy career?