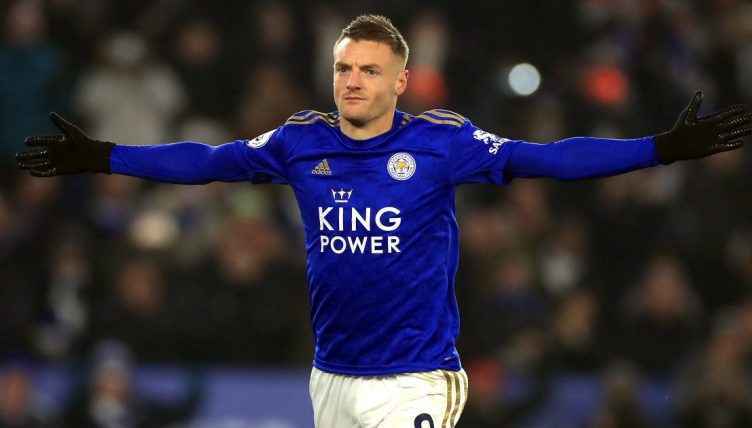 One man in particular has been scoring on a regular basis for Leicester City since they were promoted in 2014 – but can you name every player to have scored 10 or more Premier League goals for the club?

Leicester have established themselves as one of the country’s top teams since their last promotion, but this is their fourth different spell in the top flight since 1992, with time also spent in the second and third tiers.

That means their top goalscorers in the competition are spread across several eras, making this a tough challenge for non-Leicester fans.

An asterisk denotes a player still at the club. You’ve got 10 minutes to name all 21.

Good luck, and don’t forget to tweet us your scores @planetfutebol. The average score to beat is 34%.