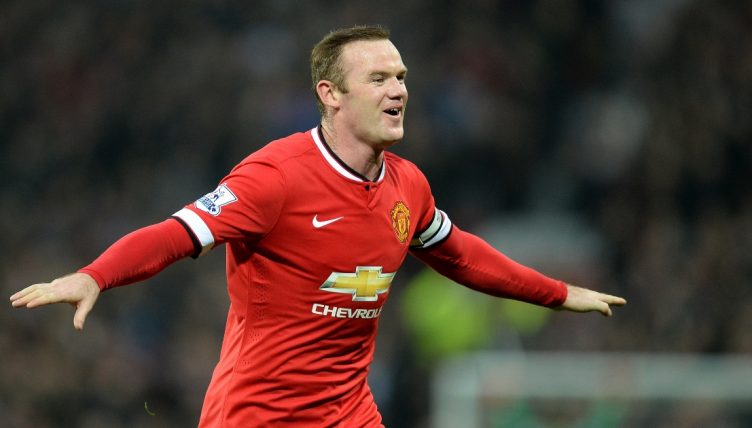 Manchester United have been blessed with some world-class goalscorers down the years but how many of them scored more than 10 goals in a Premier League season?

As befitting the Premier League’s most successful side, United have possessed plenty of players that have chipped in with a healthy number of goals.

We’re asking you to name every player that has scored 10 or more during a single Premier League campaign. The only clue we’re giving you is the season when each player first hit the landmark.

If you feel in the mood for another quiz, try naming every member of Man Utd’s 1995-96 double-winning squad.

Can you name Man Utd’s XI from Ruud van Nistelrooy’s debut vs Fulham?