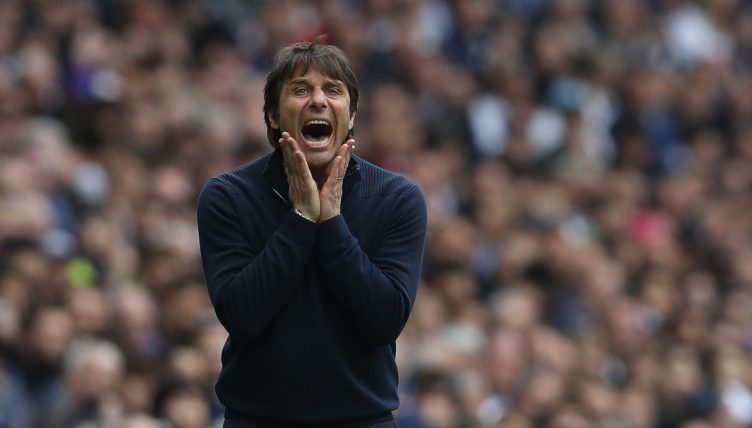 Including caretakers, Tottenham have had 20 different managers or management teams since the Premier League was founded in 1992 – but can you name them all?

Despite being ever-presents, Spurs have often had a turbulent time in the Premier League. From the competition’s inception until the mid-2000s, the north London side were mid-table staples and were miles behind hated rivals Arsenal.

But a string of clever managerial appointments, along with a few duds, helped the club gradually establish itself among the upper echelons of the Premier League.

And now Tottenham will play Champions League football next season after appointing one of the world’s leading managers to rescue their campaign.

As a result of these growing pains, there have been plenty of managerial changes over the past three decades as Spurs have chased the level of success obtained by Arsenal and Chelsea.

We’ve given you 10 minutes to try and name all their previous Premier League managers and have listed the years – or simply year as is often the case – each was in charge as your only clue. The score to beat from our office is 19/24.

If this has got you in the mood for another challenge, why not try naming Tottenham’s starting XI from the legendary 1-0 win over Manchester City in 2010 that secured Champions League football for the following season?