Can you name every Manchester United goalscorer in 2017-18? 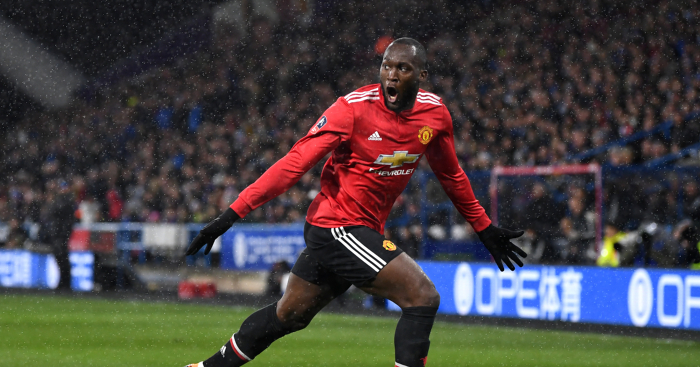 Manchester United may not have won any trophies in the 2017-18 campaign, but they did manage to register 99 goals in all competitions.

United were defeated by Chelsea in the FA Cup final at Wembley, ending a season in which they rose from sixth to second in the Premier League.

Seventeen different players managed to score a goal for United throughout the season, and we want to know how many you can name.

We’re giving you five minutes, and as a clue you’ve got how many goals each player scored.

Note: If you’re having problems attempting the quiz, try playing it direct on the Sporcle website.

If, like us, you love a good football brainteaser, then visit our dedicated quiz page for a host of other challenges.