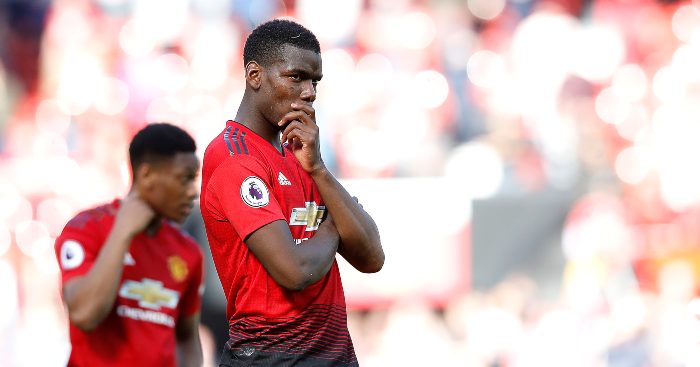 Manchester United have had a mixed record in the transfer market since Sir Alex Ferguson’s retirement – but can you name the 35 signings they have made in the intervening years?

We’ve given you 10 minutes, with only the season in which each player was since given as a clue. We’re talking first-team signings here, so you don’t get any points for Guillermo Varela or Nathan Bishop.

The average score to beat is 57%. If this gives you the taste for more, why not trying naming every £10million+ signing Fergie made at Old Trafford.