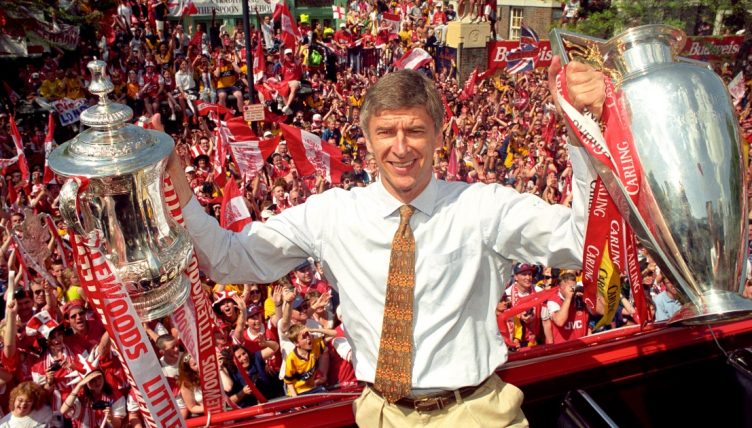 The 1997-98 season was an unforgettable season for many Arsenal fans as Arsene Wenger led the club to a historic Double – but how well can you remember the players that featured?

The club’s first title of the Premier League era was followed by the FA Cup, the first of Wenger’s record seven, with a 2-0 victory over Kenny Dalglish’s Newcastle United at Wembley.

The French coach called upon 26 different players in all competitions, and we’ve given you 10 minutes to see how many of them you can name, with their total number of appearances that season as your clue. The score to beat from our office is 17/26.

If this gives you the taste for another challenge, try and name every player to appear for Arsenal in the Invincibles season.