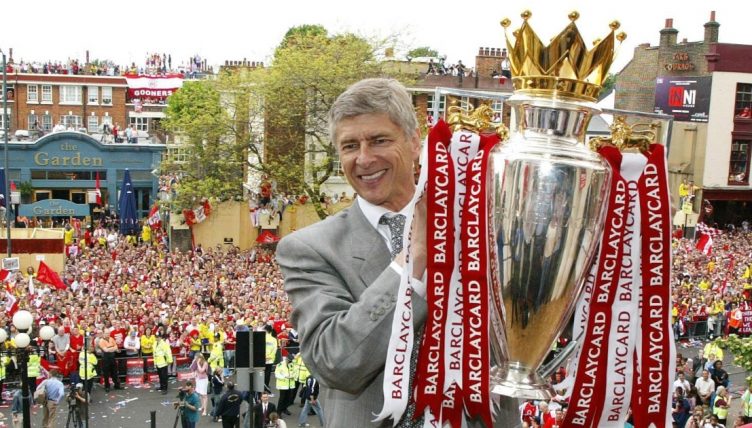 Arsenal famously went unbeaten in the Premier League during 2003-04 – but can you name every player who made an appearance for the Gunners that season?

The achievement remains arguably the greatest in the long and storied history of the club, and nearly two decades on it remains Arsene Wenger’s crowning glory.

“I won 13 leagues, but I was never near going through a season undefeated,” Wenger’s greatest rival Sir Alex Ferguson reminisced in the documentary Arsene Wenger: Invincible.

“The achievement. It stands aside. Stands above everything else. And it was Arsenal’s.”

To make this quiz extra tough, we’ve included players to make an appearance in any competition, not just the league.

The players appear in order of appearances that season. An * indicates the player only appeared in cup competitions and not the unbeaten league campaign.

The average score at the time of writing is 46%, but you can surely get half if you put your mind to it. 20+ is definitely achievable and we’ll be pretty impressed if you can get 30 or more.

Once you’ve completed this quiz, you should see if you can name every £10million+ player signed by Arsene Wenger at Arsenal.