Can you name every member of Brazil’s 2002 World Cup squad? 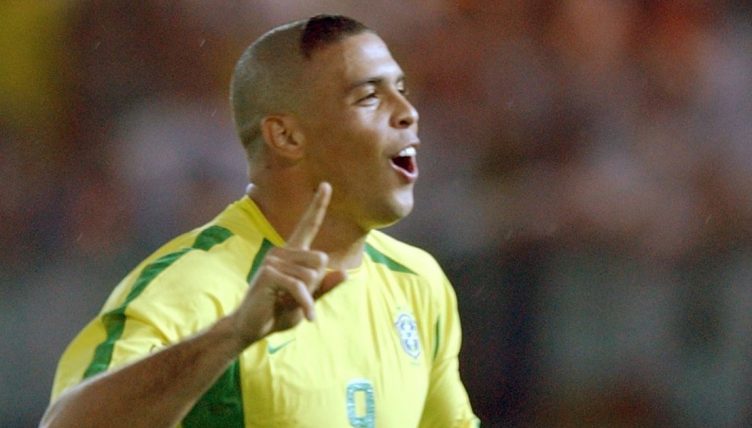 Brazil won the World Cup for a record fifth time back in 2002 and had some fantastic players in their team – but can you remember their full 23-man squad from the tournament in Japan and Korea?

They progressed comfortably from their group before facing Belgium in the round of 16, England in the quarter-finals and Turkey in the semis. That set up the final showdown with Germany and the Brazilians lifted the trophy after winning 2-0 in Yokohama.

Luiz Felipe Scolari picked a squad with a mix of European stars and Brazil-based players, both young and old.

While the starting XI was full of memorable names, some of those on the fringes of the squad were somewhat less renowned. In fact, some of them never played professionally outside their homeland, so this quiz is a real test of your World Cup knowledge.

You’ve got 10 minutes to name the 23-man squad, with each player’s club at the time of the World Cup and their position as clues. The score from the office to beat is 17/23.

If this puts you in the mood for another challenge, why not have a go at naming the 23-man England squad Sven-Goran Eriksson selected for this very same tournament?