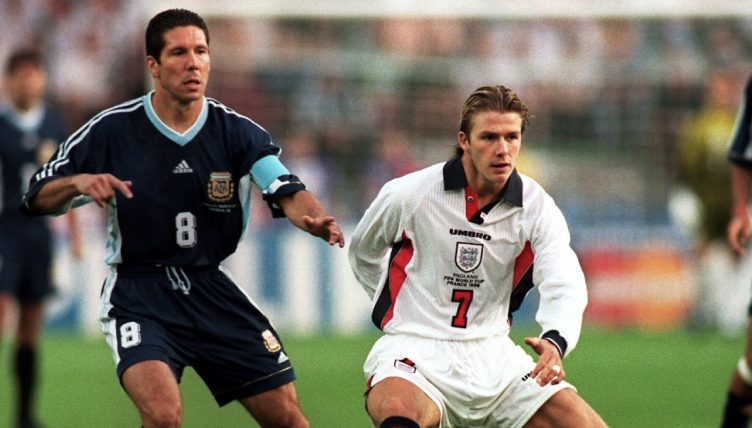 Glenn Hoddle had some difficult decisions to make when it came to his 22-man shortlist for England’s squad for the 1998 World Cup in France – but how many of the players that made it can you name?

Hoddle’s side had qualified ahead of Italy and, after missing the 1994 tournament, plenty were getting excited about England’s prospects across the Channel.

The Three Lions made a solid start to the tournament, moving straight to the top of Group G thanks to a two-goal victory over Tunisia in Marseille.

But they lost 2-1 to Romania in their second group game after former Chelsea winger Dan Petrescu scored the winner in the 89th minute.

England went into their final game of the group needing a win to ensure their passage into the knock-out stage and they didn’t disappoint, recording a comfortable 2-0 win over Colombia.

Hoddle’s side came up against Argentina at the round of 16 stage but were knocked out of the tournament after a penalty shootout defeat.

But we want you to name every member of that England squad and the infamous defeat in Saint-Etienne should help stir some memories.

We’ve been nice and given you their positions as clues while also putting them in order of their squad number at the tournament. The score to beat from the Planet Football office is 18/22.

Once you’ve given that a go, why not try to name England’s XI from Fabio Capello’s final game in charge?

f you’ve not already, sign up for a Planet Sport account to access hints for those tricky answers, to reveal the ones you’ve missed, and to register your score on the leaderboard. Registering is free, fast, and gets you access to old articles as well as site personalisation and competitions.

NEXT QUIZ: Can you name every member of Italy’s 2006 World Cup-winning squad?