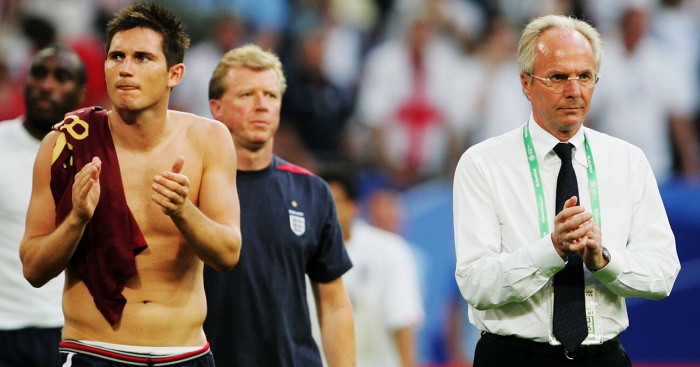 Everyone remembers when England were beaten on penalties by Portugal in the quarter-finals of the 2006 World Cup in Germany – but can you remember their 23-man squad from the tournament?

We dedicated a podcast to the Golden Generation, which provided us with plenty of memories but, ultimately, heartbreak, ending with a second successive tournament exit on penalties to Portugal.

You’ve got 10 minutes to name every player from the squad. Good luck and don’t forget to tweet us your score @planetfutebol.