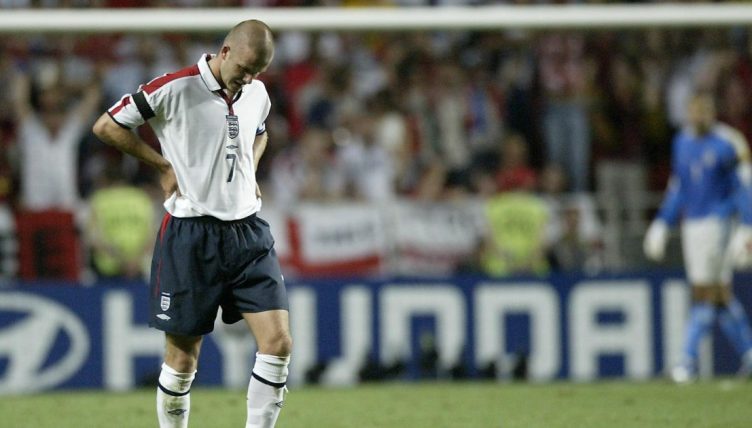 England suffered more penalty heartbreak at Euro 2004 – but how many members of their 23-man squad from that tournament can you remember?

The Three Lions were knocked out of the quarter-finals by hosts Portugal after a 2-2 draw in Lisbon.

We’re giving you 10 minutes to name all 23 members of the squad. We’ve given you each player’s position as a clue, while they’re also ordered by squad number.

The average score to beat is a healthy 76%. If this gives you the taste for another quiz, try naming every player to score a hat-trick for England since 1990.