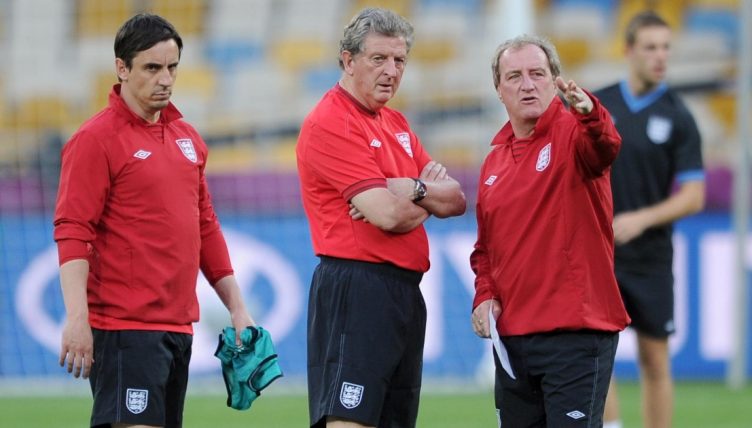 Having been appointed as Fabio Capello’s successor as England manager at short notice, Roy Hodgson didn’t have long to think about his 23-man squad for Euro 2012 in Ukraine and Poland.

The Three Lions made it out of a tough group with France, Sweden and co-hosts Ukraine but went out at the quarter-final stage after losing on penalties to Italy.

You probably remember Andrea Pirlo’s iconic Panenka penalty, but how well do you remember the rest of England’s campaign? We’re asking you to name every member of Hodgson’s 23-man squad, with only their position as your clue. The score from our office to beat is 18/23.

Once you’ve given this one a go, why not try and name every member of England’s 1998 World Cup squad?