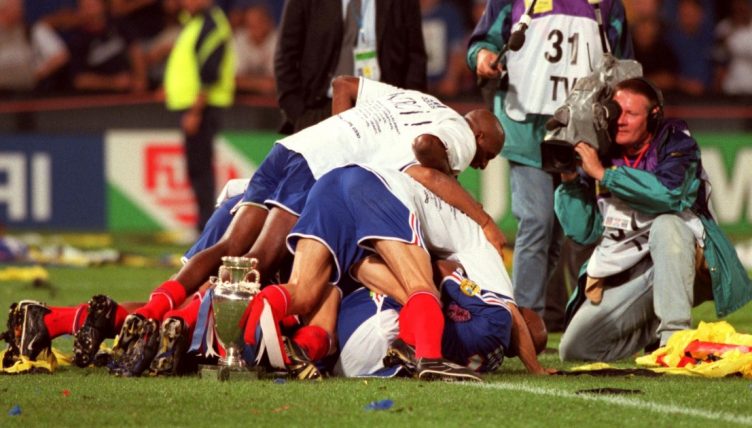 As is the case two decades later, France went into Euro 2000 as world champions and strong favourites, thanks to a squad stacked with talent – but how well can you remember that team?

Les Bleus went on to win the competition, underlining how special that generation of French players was. Chances are you’ll recall the superstars in Roger Lemerre’s 22-man squad, but what about the rest of them?

We’ve given you 10 minutes to name all 22 players, with their position as your clue. They’re listed in order of their squad number. Our score to beat on this one is a meagre 12/22.

If this gives you the taste for another quiz, try naming the top 20 French players in Champions League history.