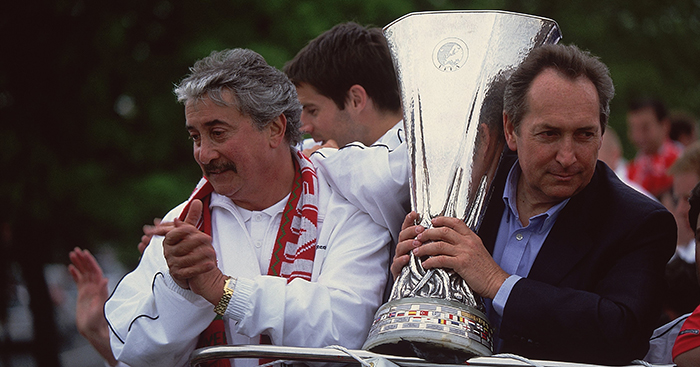 Liverpool famously won three trophies in 2000-01 – but can you name every player who turned out for the Reds that season?

Houllier used 28 different players in total across the campaign, and your challenge is to name as many of them as possible.

We’ve ordered them by the number of appearances they made across all competitions, while a * indicates a player did not appear in the Premier League.