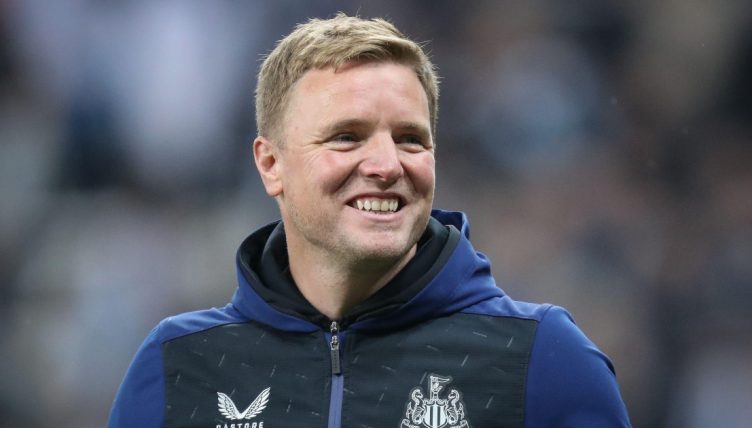 Newcastle United have chopped and changed managers on a regular basis during the Premier League era – but how many of the men to take charge of a game since 1992 can you name?

Newcastle have had more than their fair share of ups and downs in the Premier League era, finishing in the top four on five occasions but also suffering two relegations to the Championship.

They’ve also had mixed success with managers over the last 30 years and made their latest managerial change in November 2021.

“It feels fantastic to be head coach of Newcastle, I’m absolutely honoured and privileged,” Newcastle’s current manager said after taking over.

“It’s an incredible moment in my life, and judging by the reaction I’ve had and how the two days of training has gone, it’s been a really positive start.”

We’ve given you 10 minutes to name all of their managers in the Premer League era and have listed the year(s) each manager was in charge as a clue. We’ve also referenced caretakers, interim and acting managers to make it extra tough.

The score to beat from the Planet Football office is 17/25 and we’re expecting Newcastle fans to do better than that.

If this has got you in the mood for another challenge, why not try naming every player to score 10+ PL goals for Newcastle?

NEXT QUIZ: Can you name Newcastle’s XI from their 4-4 draw with Arsenal in 2011?