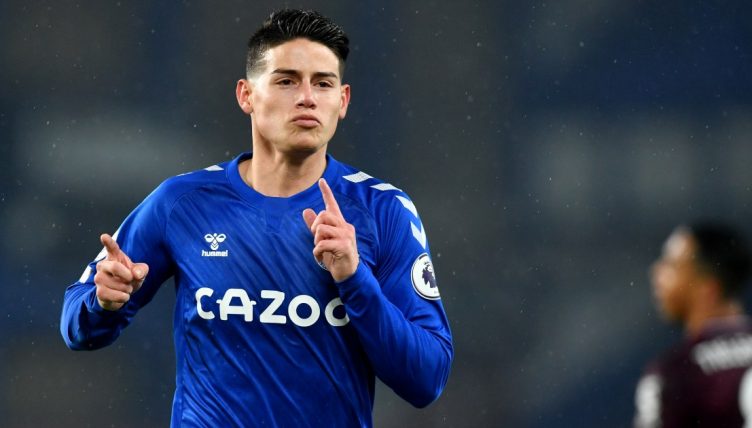 Everton didn’t break the £20million barrier for a new signing until 2014 – but can you name every player they have spent at least that amount of cash on since then?

There are 19 players in total to name, but though they were all relatively high-profile acquisitions at the time, some of them are still pretty forgettable.

Still, Everton fans should still be getting 100% on this so to make things slightly more difficult we’ve only listed the initial fee reported to have been paid for each player as a clue.

Once you’ve completed this quiz, you might want to try something a little more challenging, like attempting to name every player to have scored 15 or more Premier League goals for the Toffees.

In the meantime, good luck with this one, and don’t forget to tweet us your scores @planetfutebol. The average score you want to beat is 51%.