Can you name the top 15 Senegalese goalscorers in PL history? 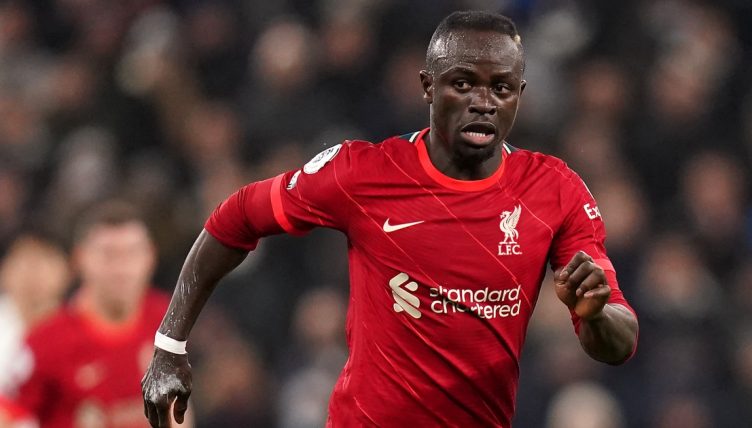 Senegal are preparing to face England in the last 16 of the 2022 World Cup, but can you name the top 15 Senegalese goalscorers in Premier League history?

The west African nation has risen to football prominence during the Premier League era, appearing at their first World Cup in 2002 and beating holders France in the opening game.

Their run to the quarter-finals of that tournament opened the floodgates as Premier League managers regarded Senegalese footballers as the hottest new commodity.

While some were success stories, others became notorious flops and the rise of Ghana and Ivory Coast during the 2000s left Senegal in the shadows of their neighbors.

But they enjoyed a renaissance during the 2010s, qualifying for the London Olympics and 2018 World Cup before finally becoming African champions in 2022.

Senegal is now regarded as the strongest side in Africa and progressed through their 2022 World Cup group to set up their first-ever meeting with England.

And we’re asking you to rack your brains and name the top 15 goalscorers from Senegal in Premier League history.

We’ve given you the number of goals and each Premier League club the goalscorer played for. An asterisk denotes a player that’s still active in the competition.