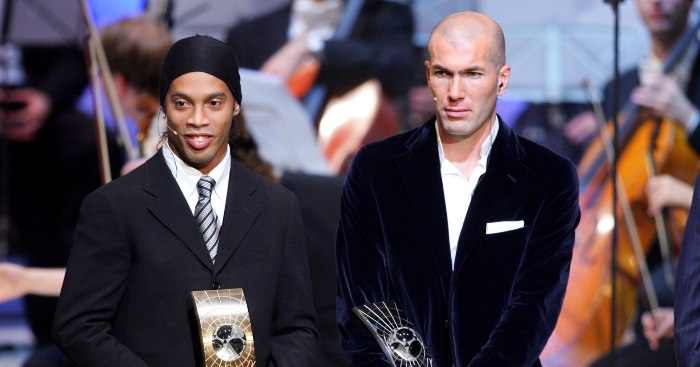 Since 2005, FIFPro have named their annual World XI. Unsurprisingly, Lionel Messi and Cristiano Ronaldo lead the way with 13 appearances each.

Real Madrid have largely dominated the team in recent years thanks to their exploits in the Champions League, but your challenge is to name every player to make the XI in the first six years following its inception.

There are 66 names to get, although plenty of those names count for more than one place, and the average score to beat is 79%.

If this inspires you for more, you can try our challenge to name the members of each World XI between 2011 and 2019.

Can you name every winner of the Europa League/UEFA Cup since 1990?