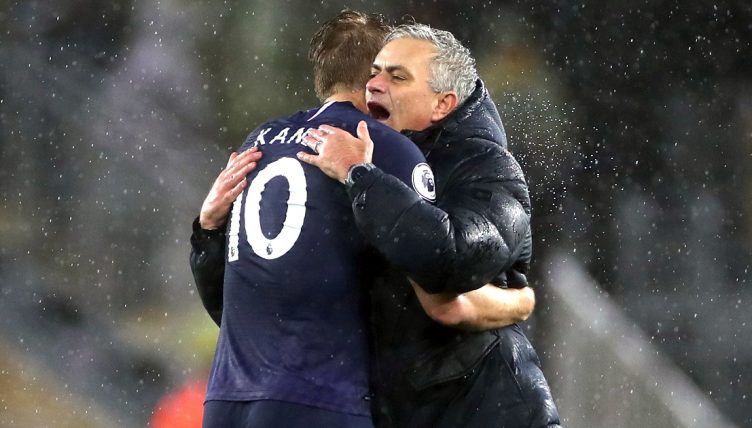 Jose Mourinho is approaching 18 months as Tottenham boss, and in that time he’s called upon dozens of players – but how many to make an appearance under him can you name?

The Portuguese coach has depended on a core of favourites during his time in north London, but he’s also given some chances to youngsters and academy players on the periphery.

In total, 44 different players have made a competitive appearance for Spurs during Mourinho’s time in charge, and we’ve given you 10 minutes to name them all. They’re listed in order of their total number of appearances under him.

The score to beat from our office is 30/44, and once you’ve given that a go, why not try name every player to score a Premier League hat-trick for Spurs?