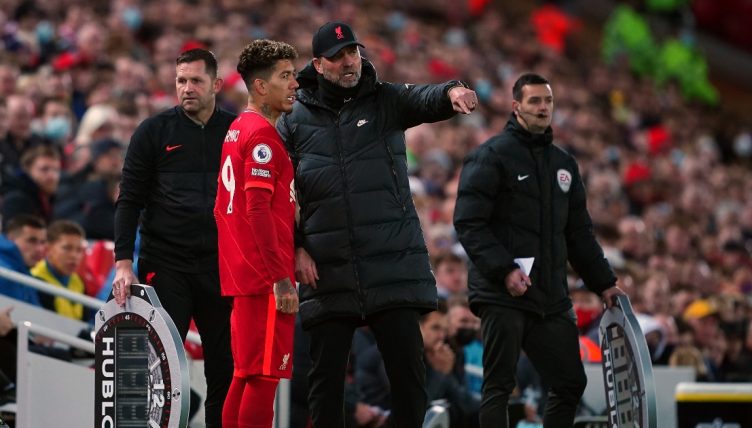 Jurgen Klopp has used 68 different players in the Premier League while in charge of Liverpool – but how many of them can you name?

There’s been quite a transformation since Klopp took over, going from a side dwindling in mid-table to European champions and Premier League winners – and now quadruple-chasers – and with that has been quite some turnover of players.

The German coach has since extended his contract to run until 2026, so expect this list to grow even further as the squad develops further in the coming years.

“There are so many words I could use to describe how I am feeling about this news… delighted, humbled, blessed, privileged and excited would be a start,” he said upon penning his new deal at Anfield.

“There is just so much to love about this place. I knew that before I came here, I got to know it even better after I arrived and now I know it more than ever before.”

But who have been his most entrusted lieutenants at Liverpool? And which players barely got a sniff?

We’ve given you 10 minutes to name all 68 players to have made a Premier League appearance for Liverpool under Klopp, and we’ve included how many appearances they’ve made under him to help you out.

We’ll be extremely impressed if you can get some of the names lower down this list – indeed, the average score to beat is only 47% – but if this gives you the taste for more, try our challenge to name every player to score for Liverpool in the Champions League.