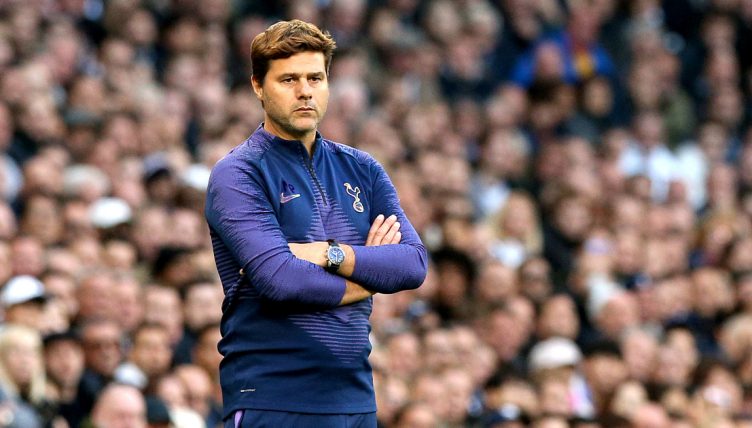 Tottenham famously went the entire 2018-19 season without signing a player – but can you name every player Mauricio Pochettino was allowed to add to his squad in his time as the club’s manager?

The Spurs squad was a familiar mix of big-name underachievers, expensive flops and the odd class act when Pochettino arrived from Southampton in the summer of 2014.

But, after some inspired work in the transfer market, the Argentinan manager quickly moulded Tottenham in his own image and gave the club arguably their best side of the modern era.

While Harry Kane was promoted from the club’s academy, and the likes of Hugo Lloris and Christen Eriksen were already at the club, most of the players that would form the Spurs first XI were signings made by Pochettino.

And, while Spurs didn’t win silverware, Pochettino’s side reached the 2019 Champions League final and finished runners-up in the 2016-17 Premier League season.

But can you name all the players Pochettino bought? You’ve got 10 minutes to try, but the only clue we’ve given you is the year each player was signed. The current average score stands at 50%

If you fancy another challenge, why not try naming Tottenham’s XI from the 1991 FA Cup final win against Nottingham Forest?

NEXT QUIZ: Can you name Tottenham’s top 30 goalscorers in Premier League history?