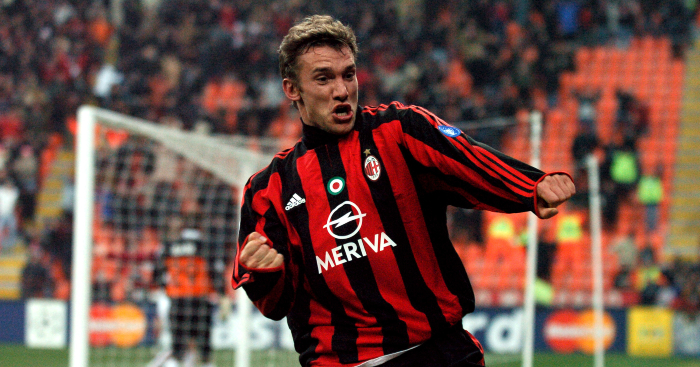 Twenty-nine players received votes for the Ballon d’Or award in 2004 – but how many of them can you name?

A further 15 players were nominated but didn’t receive any votes, so we’re going to exclude those because we’re so kind.

You’ve got 10 minutes, with only the club(s) each player played for in that year as a clue to help.

If this gives you the taste for another challenge, why not try naming every player with 10+ goals in Champions League knockout stages?

Good luck, and don’t forget to tweet us your scores @planetfutebol. The average score at the time of writing is 52%.