Can you name every player nominated for the 2005 Ballon d’Or award? 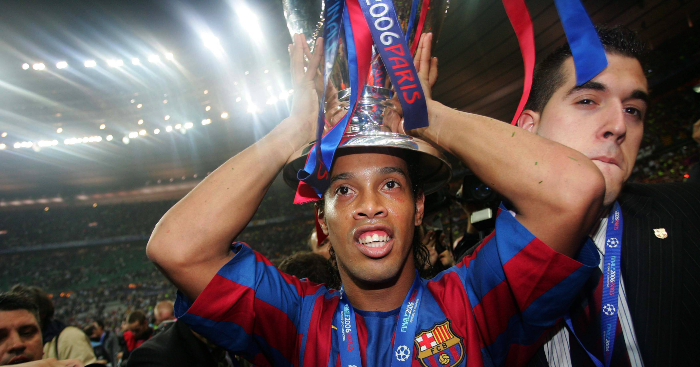 Twenty-four players received at least a single vote in the running for the 2005 Ballon d’Or award – and we’re here to test how many you can name.

We’ve been kind and excluded any nominated players that didn’t earn a vote, although if you were going to guess Lyon defender Cris then fair f*cking play.

Anyway, you’ve got 10 minutes to name all 24, with the club each player appeared for that season given as a clue. We reckon 100% is doable, but there are a couple that might catch you out.

If this gives you the taste for another football quiz, try naming every player to finish in the top three for each Ballon d’Or award of the 2000s.