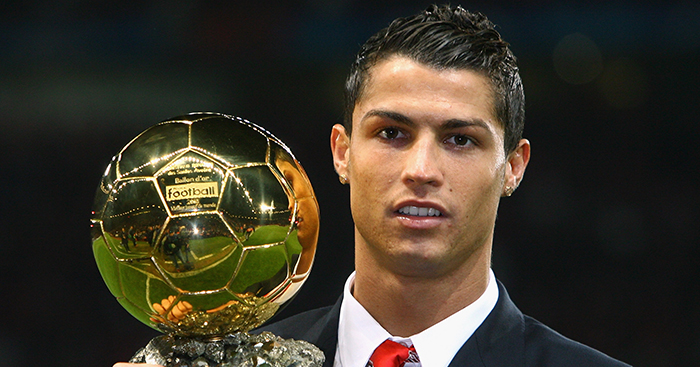 There are no prizes for guessing who finished first and second in the 2008 Ballon d’Or vote – but can you remember the rest of the 30 nominees?

Looking back, there are one or two surprising names on the list. To help you out, we’ve listed the club each nominee was playing for, while they are ordered by the number of votes they received.

If this gives you the taste for another football quiz, try naming every player to win the Golden Boy award since 2003.

Good luck, and don’t forget to tweet us your scores @planetfutebol. The average score at the time of writing is 56%.