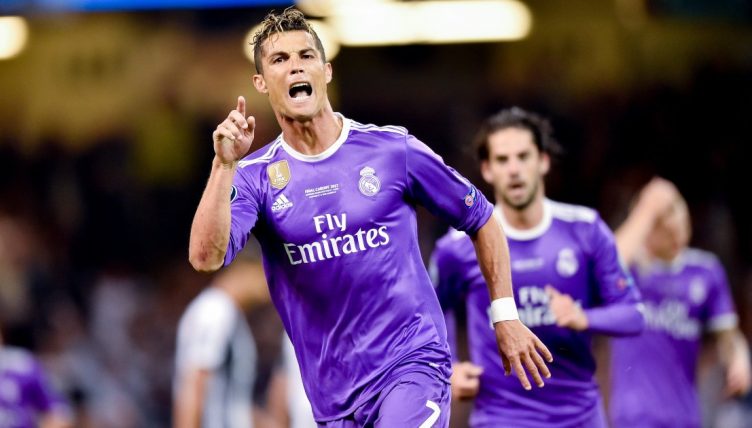 Cristiano Ronaldo won his fifth Ballon d’Or in 2017 – but can you name the 29 other players nominated for the award that year?

There is no prize for remembering who finished second in the voting behind Ronaldo, but your challenge is to name every nominee in less than 10 minutes.

We’ve listed them in the order in which they finished and included the club they were playing for at the time as a clue. The average score to beat is 77%.

If you enjoyed this, why not try casting your mind back further and try to name every nominee for the 2008 Ballon d’Or?