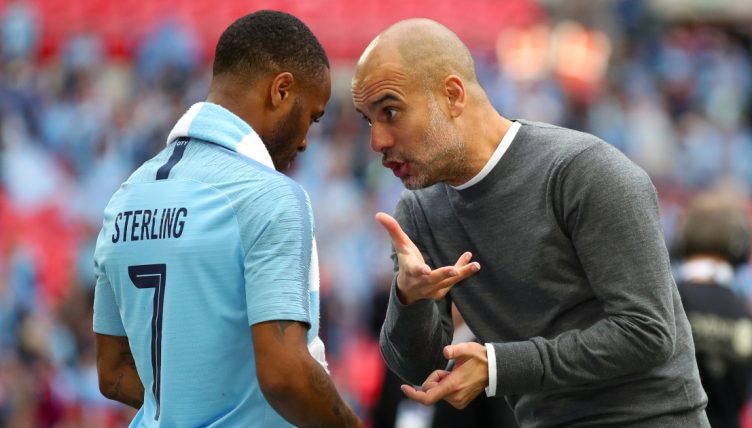 Pep Guardiola has taken charge of more games at Manchester City than any other club, and in that time he’s called upon sixty-nine different players.

Guardiola became City manager in the summer of 2016 and has since established them as one of the best sides in world football.

The Spaniard has won three Premier League titles, four EFL Cups and an FA Cup but can you name the 69 players that he’s used in all competitions?

We’ve given you 10 minutes to try to get all of them, with your only clue the total number of appearances each player has made during Guardiola’s time in charge.

Our score to beat from this one is an incredibly underwhelming 40/69. If this gives you the taste for another challenge, why not try naming City’s top 30 goalscorers in Premier League history?

Note: if you’re having trouble attempting the quiz, play it on the Sporcle website.