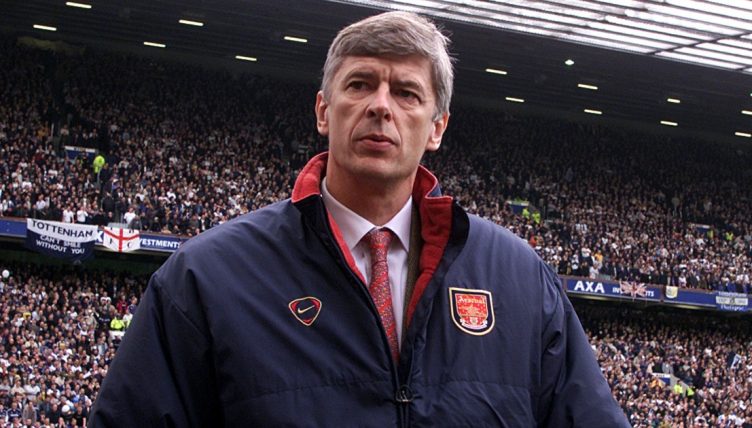 Arsene Wenger signed a total of 126 players during his time at Arsenal – but how many of them can you remember?

Wenger was unveiled as Arsenal’s new manager in October 1996 and a 17-year-old from Paris Saint Germain was his first official signing.

The manager continued to bring in new players and Arsenal went from strength to strength, winning the Premier League title in 1198, 2002 and 2004.

But he didn’t always get it right and some of Wenger’s signings failed to make a major impact at Arsenal.

His last Arsenal signing was his most expensive as they agreed to pat £56million for a striker from Borussia Dortmund in January 2018.

You’ve got 20 minutes to list all 126 signings and to help we’ve given you the club they joined from and the season they moved to the Gunners.

Good luck, and don’t forget to tweet us your scores @planetfutebol. The average score at the time of writing is 42%.

Once you’ve completed this quiz, you might want to try and name every player to score for Arsenal on their Premier League debut?