Can you name every player signed by Nottingham Forest in summer 2022? 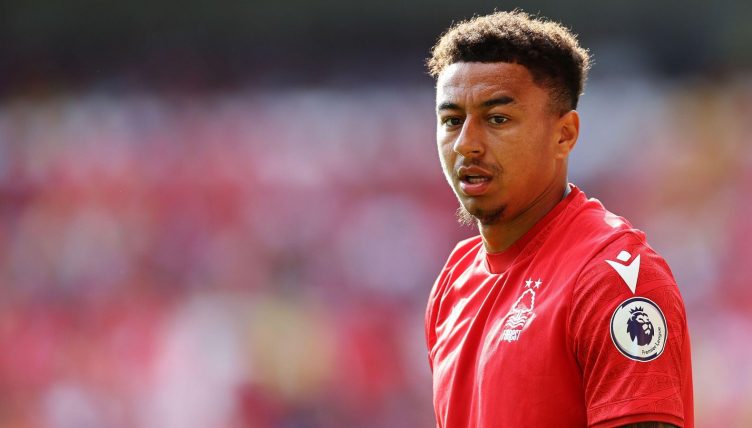 Nottingham Forest broke a Premier League record in the summer of 2022 by signings 21 players in a single transfer window. We want to know if you can name them all.

Forest came up from the Championship in 2022, promoted via the playoffs after going on a stunning run of form under manager Steve Cooper in the middle and latter parts of the 2021-22 season.

They were not quite so entertaining in the play-off final itself, beating Huddersfield 1-0. But they did enough to regain their Premier League status for the first time this millennium.

Now, they seem to have done absolutely everything they can in a bid to retain that status, recruiting a small army of new players to the City Ground.

Admittedly, Forest did need a fair few new faces. They lost several of the players that had taken them to promotion, while others that had been there on loan returned to their parent clubs.

But 21? It seems like an awful lot. In fact, we imagine their games for the early part of the season will be like the first few games of the season in Sunday League, where you’re still desperately trying to remember everyone’s name.

That signings have come at a cost as well. In total, according to Transfermarkt, Forest have splashed the thick end of £150million, which is more than Real Madrid spent this summer.

Now, in what is quite possibly our hardest quiz ever, we want you to name all 21 players Forest have brought in with that money. The only clue we’re giving you is the fee (according to Transfermarkt), but you have got 15 minutes to complete the task.

If you want to try another quiz after this, then have a go at naming every team to win promotion to the Premier League.

NEXT QUIZ: Can you name every club to play in the Championship since 2000-01?