Can you name all 44 players that Thomas Tuchel used at Chelsea? 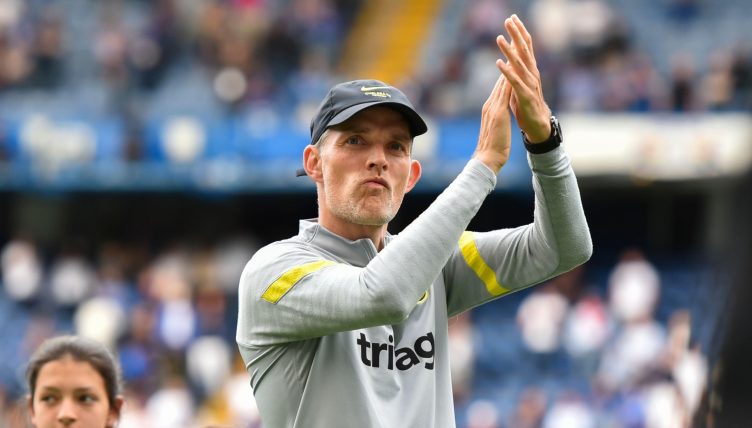 Thomas Tuchel took charge of 100 matches as Chelsea manager but can you name every single player he used during that time?

Tuchel was appointed in January 2021 after the sacking of Frank Lampard, with Chelsea languishing in eighth in the Premier League and struggling to integrate £200million’s worth of summer signings.

The former PSG boss steadied the ship, guiding the Blues to fourth and the FA Cup in his first half-season at Stamford Bridge. But, most memorably, Tuchel also led Chelsea to Champions League glory, beating Real Madrid and Manchester City en route to the trophy.

While Tuchel’s Chelsea were hugely successful in cup competitions, lifting the UEFA Super Cup and Club World Cup while also reaching two domestic cup finals in 2021-22, their league form was inconsistent and the Blues failed to challenge for the title under the German.

And a slow start to the 2022-23 campaign, following a record £280million spent in the transfer window, saw Tuchel sacked in unceremonious fashion. His final game was a 1-0 reverse against Dinamo Zagreb in the Champions League.

As the dust settles on Tuchel’s departure, we’re asking you to name every player he used during his time as Chelsea boss. There are 44 to get and, while many will spring to mind instantly, only a true Chelsea fan will manage to get full marks.

We’ve given you each player’s number of appearances as a clue and the score to beat from the Planet Football office is 37/44.

If this puts you in the mood for another Chelsea-themed challenge, why not try naming every player to score 20 or more Premier League goals for the Blues?