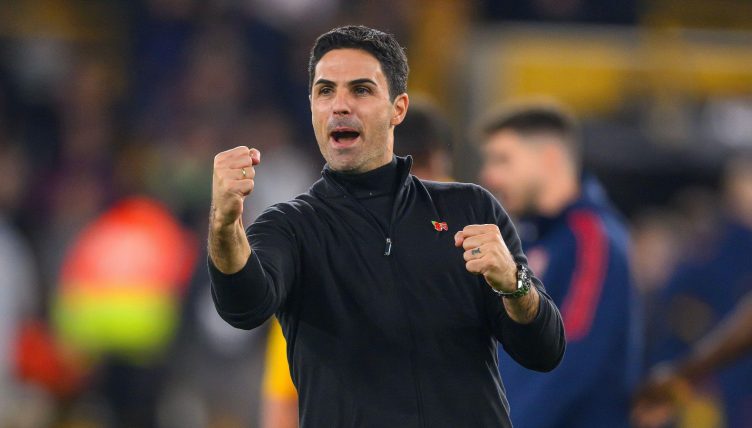 Mikel Arteta has taken Arsenal from the depths of mid-table to the Premier League summit – but how many of the players he’s used over that time can you name?

There have been plenty of ups and downs during the coach’s time in the job, with some difficult moments after he delivered the FA Cup, having succeeded Unai Emery midway through the 2019-20 season.

But, having overcome such difficulties, Arsenal have truly blossomed this year and went into 2023 as Premier League leaders.

During that time, he’s used 43 different players, and we’ve given you 15 minutes to name them all, with your only clue the total number of appearances they made under Arteta.

“I think it’s been a long journey again and a very challenging one this season, but I think that we have come a long way as a club and as a team. I think we have transformed the energy, the vibe and expectation of this football club again,” Arteta said after leading Arsenal to a fifth-place finish in 2021-22.

“We’ve done it together, showing incredible unity between the staff, the players, everybody in the club, and especially with our people, which has been incredibly supportive throughout the season, especially in difficult moments.”

Our score to beat for this one is 45/52. If this gives you the taste for another quiz, try naming Arsenal’s top 30 goalscorers in Premier League history?

NEXT QUIZ: Can you name Arsenal’s XI from Mikel Arteta’s debut in 2011?