Can you name every player to appear for Fulham in their 09-10 UEL run? 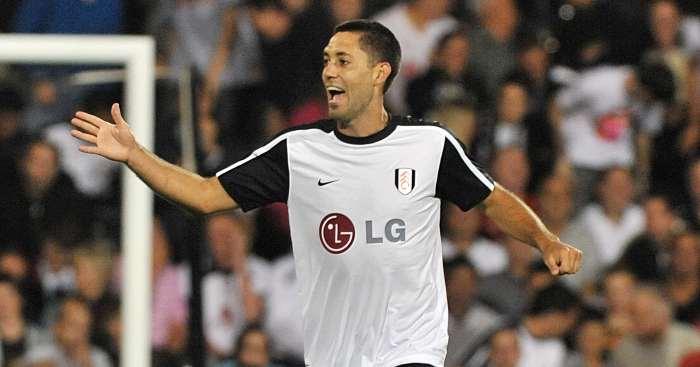 Fulham stunned European football with their run to the 2010 Europa League final under Roy Hodgson.

We’re here to test your knowledge of their European campaign, challenging you to name all 24 players to appear for the club in the competition that season.