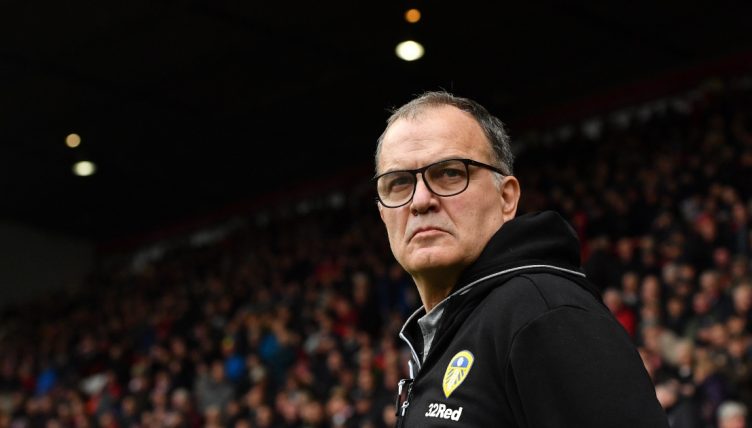 Marcelo Bielsa took charge of more Leeds United matches than any other club he has previously managed. Sixty different players made at least one appearance under him at Elland Road – but how many can you name?

After years away from the limelight, the Argentinian coach has worked wonders to get Leeds out of the second tier and enjoy an excellent first Premier League season since 2003-04.

His second season in the English top-flight was more difficult. Leeds were decimated by injuries and found themselves on the end of thrashings on a regular basis.

Following a heavy 4-0 defeat by Tottenham, which came after a six-goal hammering at Liverpool, Bielsa was sacked by Leeds in February 2022. His departure was mourned by supporters who’ve fully bought into his methods and his popualrity at Leeds will endure.

But it’s harder than you might think to name all of the players he’s used.

We’re giving you 10 minutes to name all 60, and have listed them in order of their total appearances made under Bielsa in all competitions. The average score to beat at the time of writing is just 42%.

If this gives you the taste for another quiz, try naming Leeds United’s top scorer for every season since 1992.