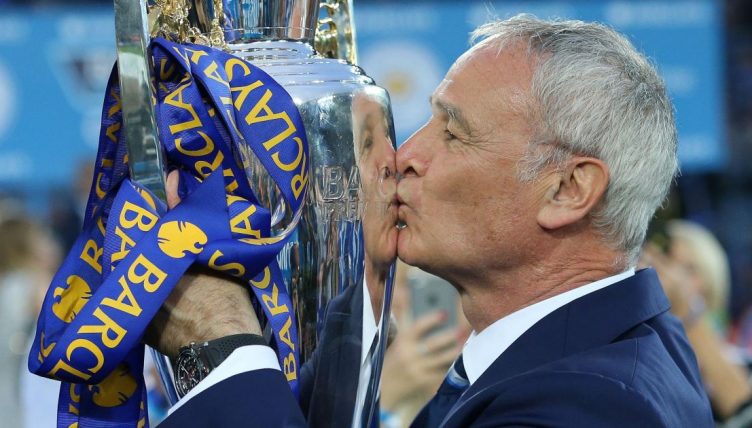 No football fan will ever forget Leicester City’s miraculous Premier League title win in 2016, but how many of the players can you remember?

Leicester had only just avoided relegation the previous season, winning seven of their last nine games to end up in 14th despite being bottom of the Premier League in early April.

That form did not save boss Nigel Pearson though, as the Foxes brought in Claudio Ranieri and a raft of new players to help them push up the table.

And push they did, up and up and up until they were in top spot come the end of the campaign, causing famous Leicester fan and purveyor of salty snacks Gary Lineker to present Match of the Day in nothing but his underpants.

In 2019, Lineker told talkSPORT: “When Leicester won the league, I genuinely feel that was the best sporting moment of my life.” No Leicester fan would disagree.

Twenty-three different players appeared for Ranieri’s Foxes in the league that year, with a small core of regulars. But there were also some peripheral figures that weren’t quite as memorable as the icons of that campaign.

We’ve put them in order of appearances that season, and we’re asking you to name each and every one of them. We’ll be very impressed if you can get 100%. Indeed, the score to beat from the office is just 16/23.

And if this puts you in the mood for another quiz, then go and have a crack at naming England’s starting XI from their 2-0 win over Scotland at Euro 96.