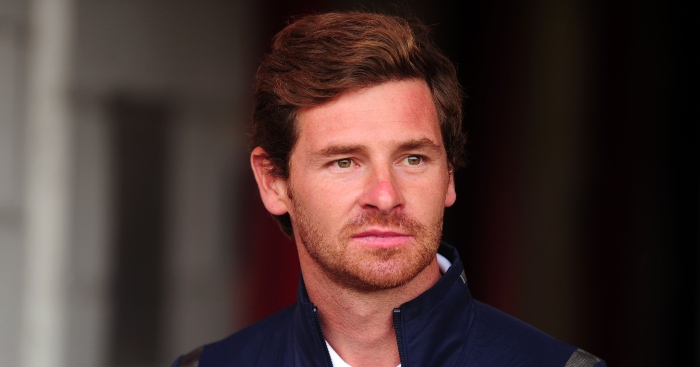 Andre Villas-Boas used 36 different players in the Premier League in his season and a bit in charge of Tottenham – but how many of them can you remember?

Villas-Boas was appointed as Harry Redknapp’s replacement in July 2012 and led them to fifth place and a record points total in his first season at White Hart Lane.

However, the sale of Gareth Bale and subsequent failure of the seven players signed to replace him to hit the ground running saw Villas-Boas sacked in December 2013 with Spurs a disappointing seventh, albeit they had won all six of their Europa League games.

We’ve given you 10 minutes to name every player Villas-Boas used at least once in the Premier League across his 16 months, with the number of appearances given as a clue.

It’s pretty difficult so if you beat this challenge you should find some of our other Spurs quizzes easy, like naming their top Premier League goalscorers of all time or naming every manager to have taken charge of the club in the competition.