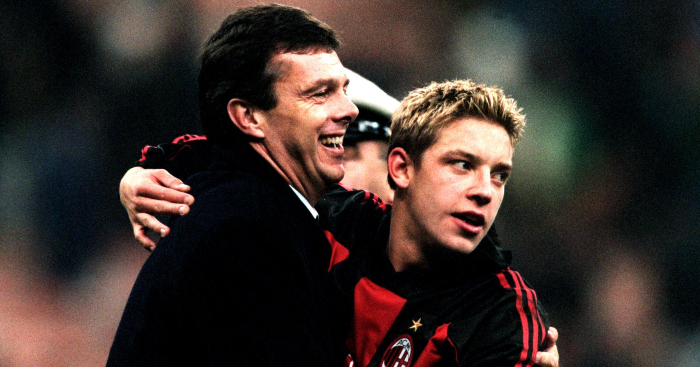 Leeds United‘s run to the Champions League semi-finals in 2000-01 is the stuff of legend – but how well do you remember it?

Twenty-seven different players featured for David O’Leary’s ambitious young side in Europe that season, and we’re asking you to name them all.

We’ve made it extra difficult by including the players that featured in the early August qualifying round against 1860 Munich. They’ve been arranged in order of their squad numbers, with the number of Champions League appearances that season as your hint.

The average score to beat is a nice round 51% but if you know your stuff we reckon you can get at least 20.

If this gives you the taste for another quiz, try our challenge to name Leeds’ top goalscorer for every season since 1992.