Can you name every player to feature in Leeds’ title-winning 91-92 season? 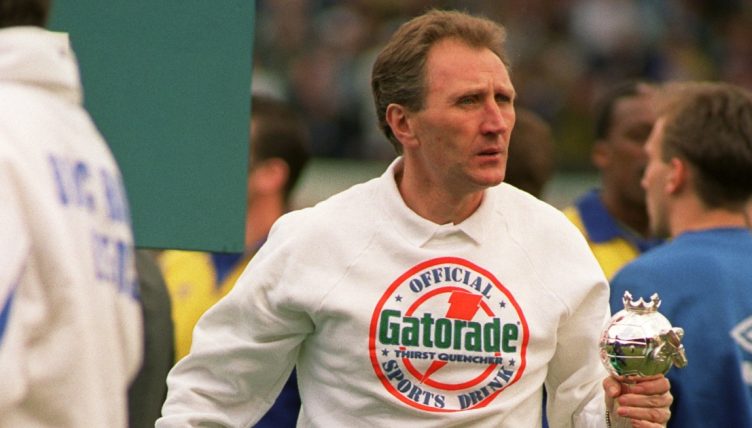 It’s nearly 30 years since Leeds United beat Manchester United to the last league title before the Premier League era – but how many members of that squad can you name?

Twenty-three players featured for Howard Wilkinson’s side during their unforgettable 1991-92 title-winning campaign, with some names more memorable than others.

We’ve given you 10 minutes to name every player to appear in the First Division for Leeds that season, with the total number of league appearances as the clue. Players who only featured in the cups have not been included.

If you want another challenge after that, why not try name every Leeds’ top Premier League scorer for every initial – it’s easier said than done.

Good luck, and don’t forget to tweet us your scores @planetfutebol. 43% is the average score to beat at the time of writing.