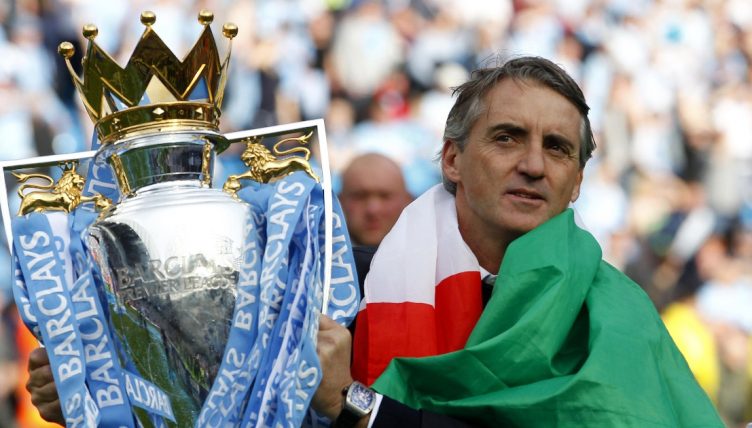 Manchester City‘s first Premier League title in 2012 was sealed in iconic fashion – but can you remember the players who helped them do it?

We’d wager you remember who scored the goal that clinched it, and several of the other major players, but how many others can you name that appeared for Roberto Mancini’s City in the Premier League that campaign?

The Italian called upon 24 different players during that season and we’re giving you 10 minutes to name each and every one of them. We’ve ordered them many Premier League appearances they made that year to guide you.

The average score to beat is 59%. If that gives you the taste for more try naming Manchester City’s top 30 goalscorers in Premier League history.