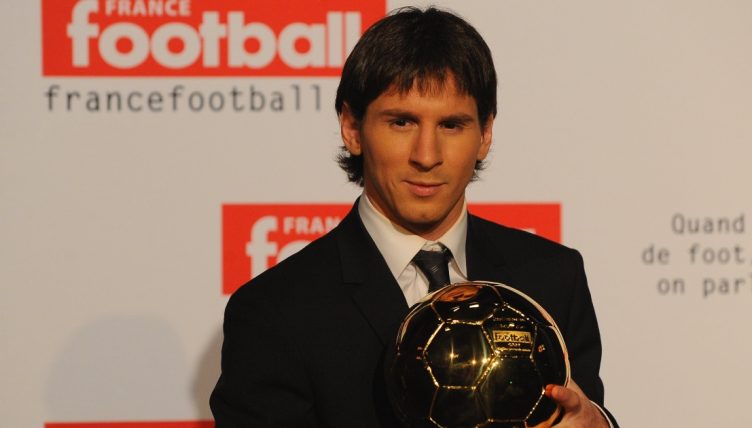 Barcelona dominated the 2009 Ballon d’Or nominations after Pep Guardiola’s side won the treble – but can you name all 30 players up for the award that year?

We’ve given you 10 minutes to try and have listed the club(s) each player represented in 2009 to help you out.

The average score to beat at the time of writing is 63%. If this gives you the taste for more, try naming every player to finish in the top three of every Ballon d’Or award of the 2000s.

Note: If you’re having any problems attempting the quiz, play it on the Sporcle website.