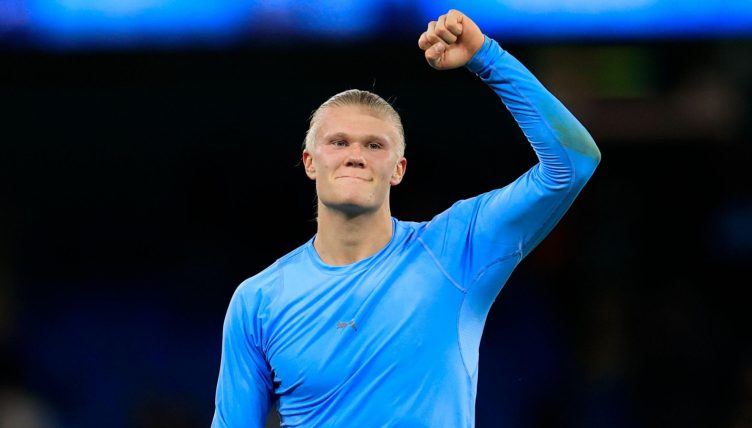 The Premier League has been graced with some fantastic goalscorers over the last three decades, but can you name the 40 players to have scored three or more hat-tricks since the English top flight was re-branded in 1992?

Any top-flight team worth their salt needs a striker that scores 20+ goals during the season and the greatest sides have been defined by their elite strikers, the ruthless killers that take a team from being good to being truly unstoppable.

Scoring one hat-trick in Europe’s toughest division would be noteworthy. Scoring two would be something to bore the grandchildren about.

But 40 players have taken home a Premier League match ball on three or more occasions, giving defenders nightmares and sending their managers home with smiles befitting a Cheshire Cat.

The list contains plenty of household names that’d make you question your football credentials if you’d forgotten them but there are also some surprises scattered about in there.

We’re giving you 15 minutes to type out all the names you can remember, and all we have given you as a clue is the number of hat-tricks they have scored in the Premier League. An asterisk indicates a player is still active in the division.

If you find that this whets your appetite for another quiz, then you can have a go at naming every man to get over 100 Premier League goals, which should be easy after this. Or if you want something a tad more challenging, try naming the top 30 appearance makers in the Premier League.

NEXT QUIZ: Can you name the top English goalscorer from every PL season?