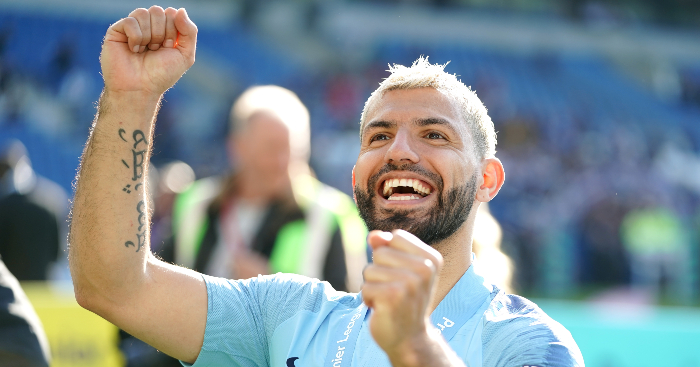 Now that the Premier League season’s over, we’ve decided to do a mammoth series of quizzes for you.

We’ve already given you the task of naming every player to make 10+ appearances for Arsenal, Bournemouth, Burnley, Brighton and Cardiff, then we went through the next five in the alphabet – Chelsea, Crystal Palace, Everton, Fulham and Huddersfield Town.

Now we’re into next set, and there are some big names to get between Leicester, Manchester City, Manchester United, Liverpool and Newcastle. It’s slightly easier than previous sets but still pretty tricky, and we’d be astounded if you can get 100%.

We’ve given you 20 minutes to get all 99. The players have been ordered by appearances made for each club to help you out a little.

Can you name all 18 players to score on their PL debut for Man Utd?