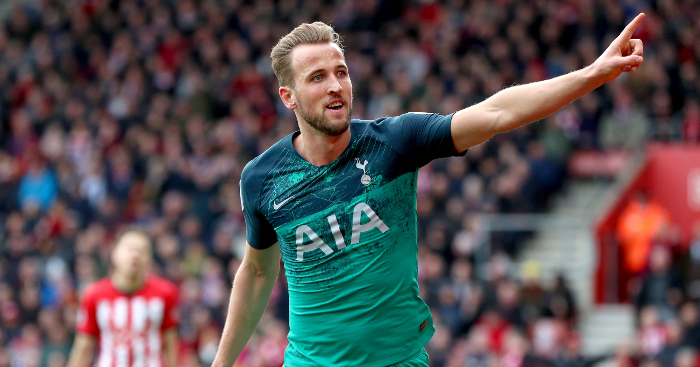 We’ve been asking to see if you can name every Premier League player to make 10 or more Premier League appearances this season, and now we’ve got the final set.

You can go back and test yourself on A-C, C-H and L-N, having made our way through the league in alphabetical order.

The last five teams are Southampton, Tottenham, Watford, West Ham United and Wolverhampton Wanderers and it’s maybe the trickiest set yet. We’ve given you 20 minutes to try get all 99. The players have been ordered by appearances made for each club to help you out a little.