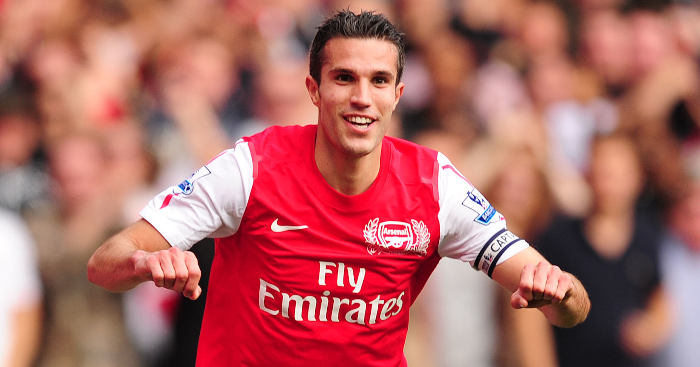 The 2011-12 Premier League season will forever be remembered for its dramatic climax as Manchester City won the title in the most dramatic way, but how many of the top scorers from that year can you name?

We’re asking you to name every player to have scored 10 or more goals that year. There are 22 different players to get, with the club they appeared for and the number of goals they scored given as a clue.

You’ve got 10 minutes to do so, and even though it wasn’t that long ago, we bet you forget some of the names here.

If you fancy another challenge after giving this one a go, why not try name every player who’s scored 10+ PL goals as a substitute?