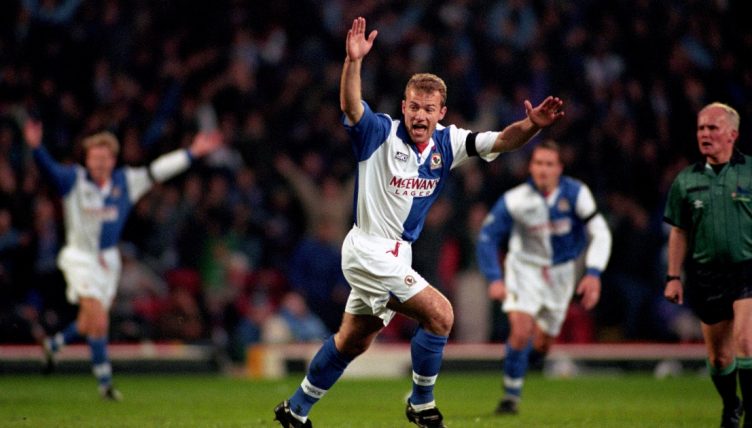 There were some iconic goalscorers in the Premier League during the mid-90s, but how many of the players to score 10+ goals in the 1994-95 season can you name?

There are 29 different players to name, with the club they appeared for and the number of goals they scored given as a clue.

You’ve got 10 minutes to do so, and we’ll be impressed if you get all of them – we only managed 18/29 before giving up, and the average score at the time of writing is just 56%.

Once you’ve had a go at that, have a go at another era and try to name every player to score 10+ goals in the 2005-06 Premier League season.