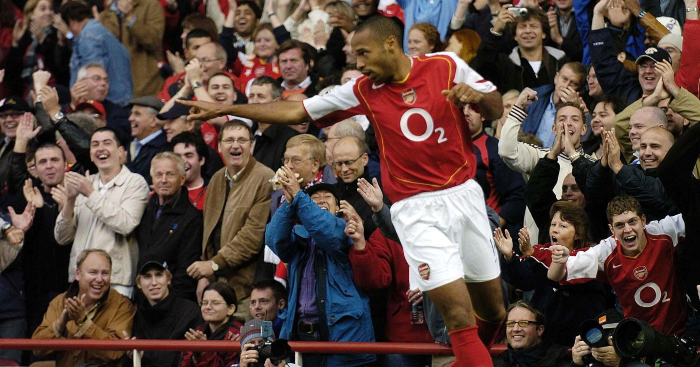 We’re giving you 10 minutes to try to name them all, but you’ve only got the number of goals each player scored as a clue.

The average score to beat is 53%, although we’ve since added the club each player was appearing for at the time to help you out.

Once you’ve done this, try the classic challenge to name the top Premier League goalscorer for every nationality.