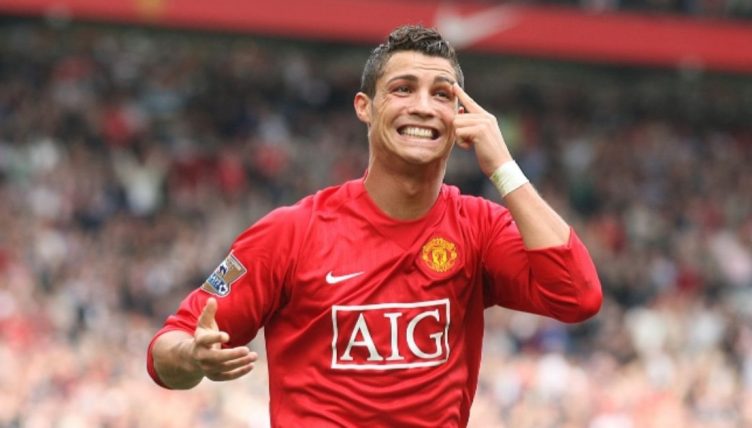 While no player was able to hit the 20-goal landmark during the 2008-09 Premier League season, 24 players hit double figures for the campaign – but can you name them all?

The late-2000s were the peak of the ‘Big Four’ era of English football. Arsenal, Chelsea, Liverpool and Manchester United generally swept all before them at home and abroad, and all were blessed with superb goalscorers.

But the rest of the league wasn’t to be discounted either. From Portsmouth in the south to the relegation-battling trio in the North East, every side possessed players capable of giving opposing defences a headache.

It was also the season Manchester City became the richest club in the world. Despite this, city rivals United won the league while Newcastle, Middlesbrough and West Brom succumbed to relegation.

We’re here to see if you can name all 24 players that scored 10 or more goals, with the club each player appeared for and the number of goals they scored given as a clue.

You’ve got 10 minutes to do so and the score to beat from our office is 17/24. The list of full of world-class players interspersed with some proper Barclays legends.

If this gives you the taste for a similar quiz, try to name every player to score 10+ goals in the 2005-06 Premier League season.