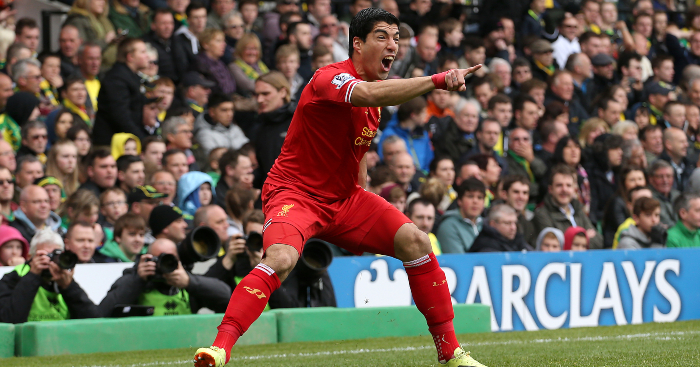 Liverpool came infamously close to winning the Premier League title in 2013-14 only to miss out to Manchester City at the death, and we’re here to test how well you remember the top scorers from that campaign.

In total, 18 players reached double figures in the Premier League that term, and you’ve got 10 minutes to name them all.

We’ve given you the club each player appeared for plus the number of goals they scored as clues. Our score to beat is 83%.

If you enjoyed this, try naming the top Premier League goalscorer for every nationality ever represented in the competition.