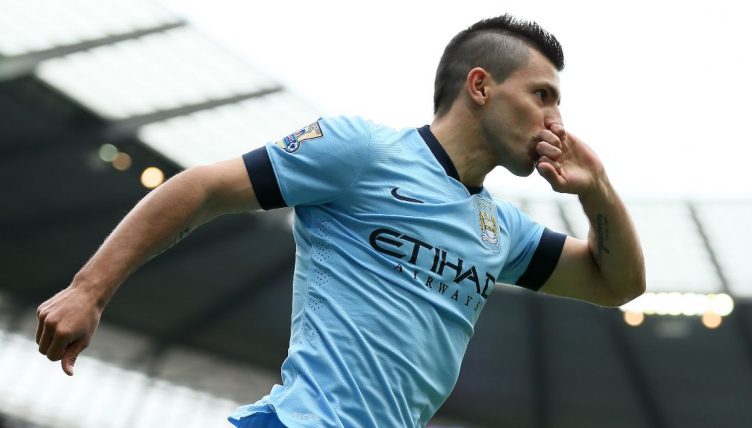 The 2014-15 Premier League campaign marked the last of Jose Mourinho’s three Premier League title wins as he led Chelsea to glory in his second stint at the club – but how many of that year’s top scorers can you name?

In total, 24 players scored 10+ goals in the Premier League that year, and we’ve given you 10 minutes to name them all.

We’ve given you the club each player appeared for plus the number of goals they scored as clues.

If you want another challenge after this, why not go back to Mourinho’s first year in English football and try to name every player to score 10+ goals during the 2004-05 Premier League season?

Good luck, and don’t forget to tweet us your scores @planetfutebol. The average score to beat at the time of writing is 58%.