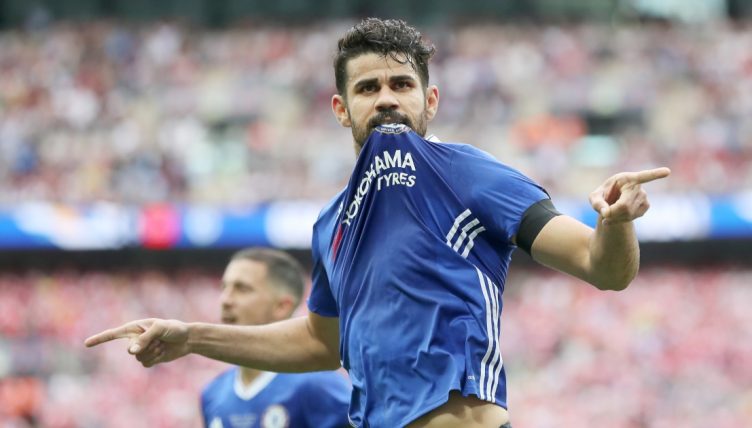 With Jurgen Klopp and Pep Guardiola still in the process of constructing their respective Liverpool and Manchester City teams, Antonio Conte’s Chelsea nipped in ahead of Spurs and won the Premier League in 2016-17 – but how many of that year’s top scorers can you name?

In total, 21 players scored 10+ goals in the Premier League that year. You’ve got 10 minutes to name them all.

We’ve given you the club each player appeared for plus the number of goals they scored as clues.

Once you’ve completed this quiz, why not try and name the top 30 appearance makers in Premier League history?

Good luck, and don’t forget to tweet us your scores @planetfutebol. Our score to beat is 18/21.